Work was based on the experience gained during the workshop LIQUID WAY TO ACTION, by Studio Matejka. The inspiration for the dance was the quote of Henri Bergson and author’s own photographs. Dance was performed in the park of the Jasieniec Palace.

In fact, we choose all the time, that’s why we also constantly abandon lots of things. The way, which we pass in time is planted by remains of what we have begun to be, everything that we could become (…) Thinking about the future, gravid in an infinite number of possibilities, is so fertile so it is more fertile than the future itself and because of that a hope has more charm than possession, a dream than reality.
Henri Bergson, An Essay on the Immediate Data of Consciousness 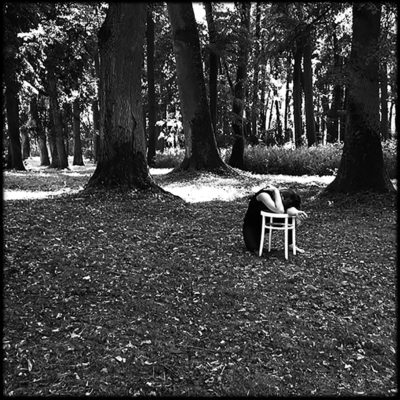 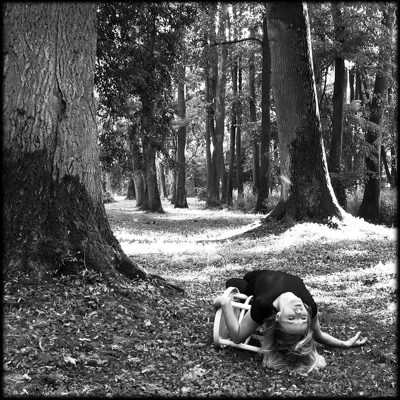 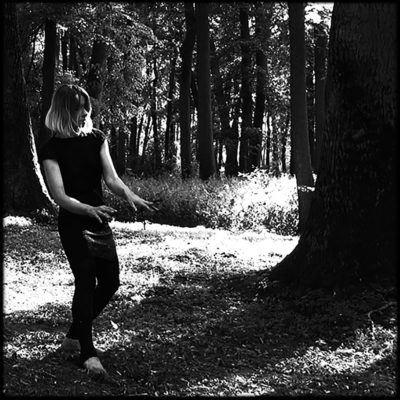 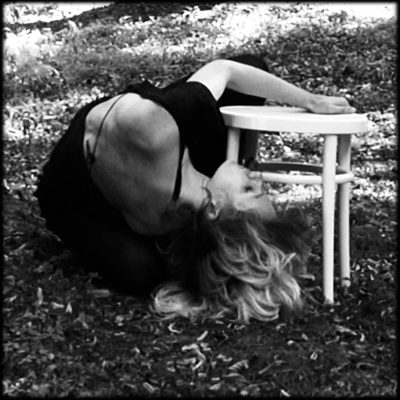 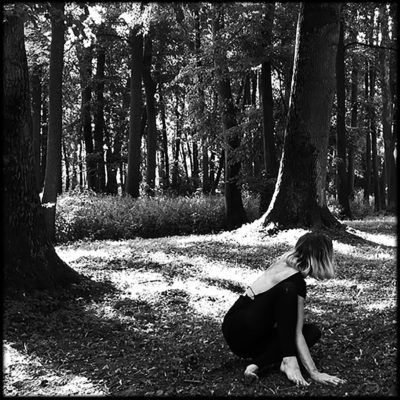 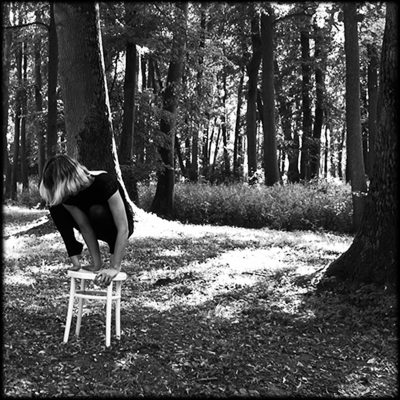 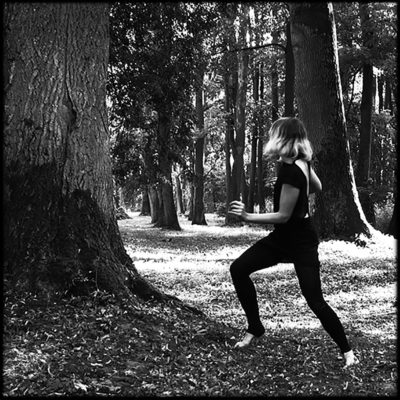 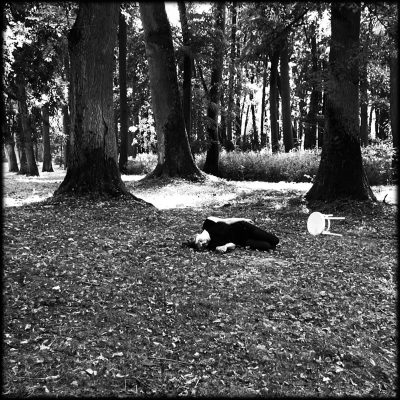