The idea of providing auditory sensations with an image was born as a result of a cooperation between the Fryderyk Chopin University of Music in Warsaw and Academy of Fine Arts in Warsaw in Inter-University Multimedia Program. We decided to experiment in connecting audio and video with the help of modern technology, video mapping, and making image respond to sound  in real time. Selected fragments of two operas: The Marriage of Figaro and Don Giovanni became an inspiration for us to create a staged area.

The leitmotif of The Marriage of Figaro is a circle, which reflects the emotions of individual characters. Each character has received their own color. The various interactions between different colors swirl around a  three-dimensional object, which reacts to sound. It stands as a symbol of the different schemes that that the characters in the play execute. Typography is a contrast for the pulsating, non-figurative organism (selected words from the Polish translation of the libretto), which may suggest a course of action… 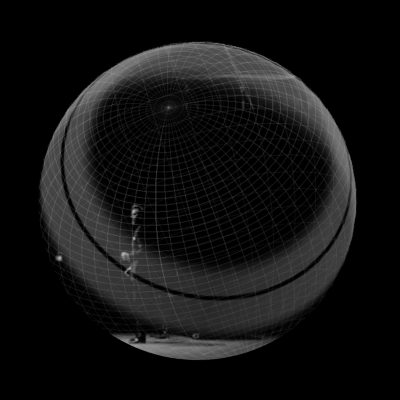 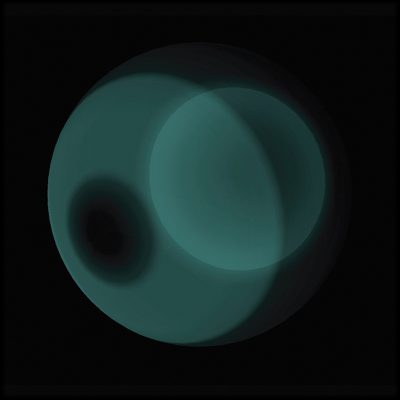 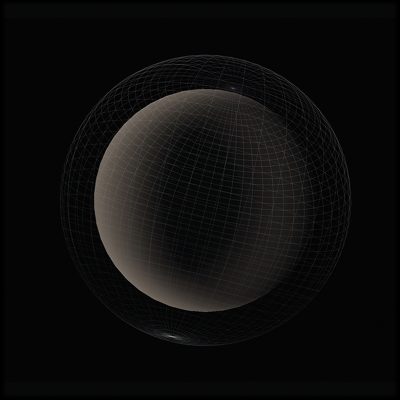 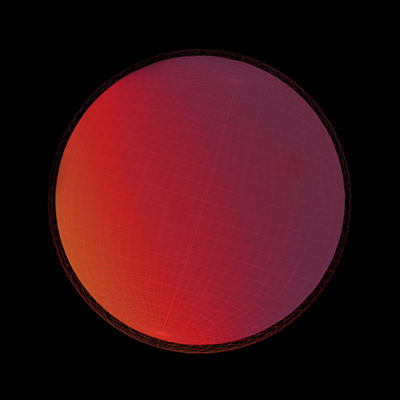