Big thanks to Jurek Trawiński.

The inspiration for this piece were a particular place filled with the sounds of chirping birds located in Neverland together with fragments selected from the text Bird Radio by Julian Tuwim.

Hello! Hello!
This is Bird Radio from Birch Grove Station,
Broadcasting out to the birdly nation,
Please, can all adjust their sets,
The birds have flown in,
For an important tête-à-tête:
First—we would just like to ask,
What squeaks at dawn in the grass?
And, second—if we kindly could,
Where does the echo hide inside the woods?
Thirdly—what is the consensus view,
On who bathes first in morning’s dew?
Fourth—do we simply take the word,
Of each who claims to be a bird?
Claims not to be a bird?
And in positions fifth through tenth
We’ll hear the warbling, chirping, singing,
Tweeting, rolling and tah-rilling 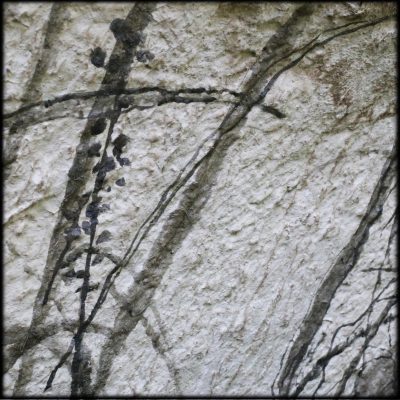 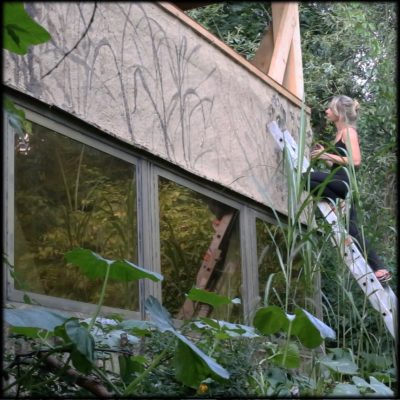 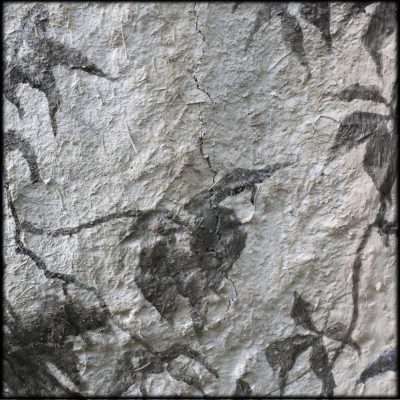 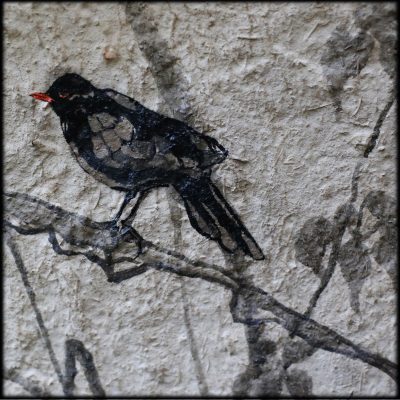 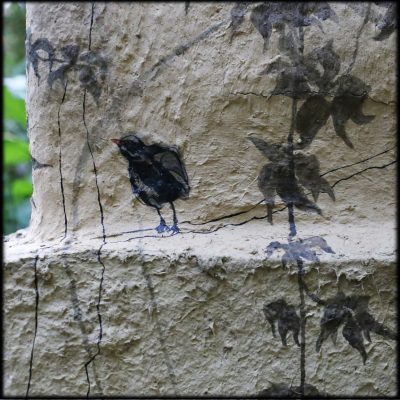 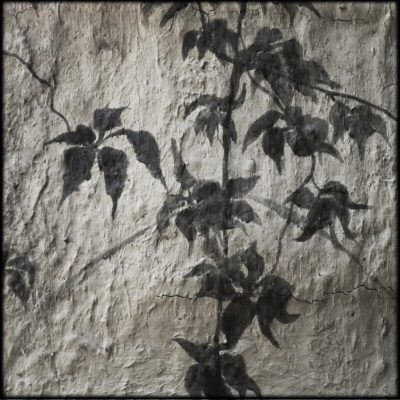 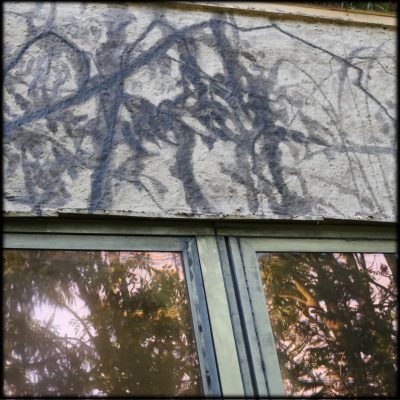 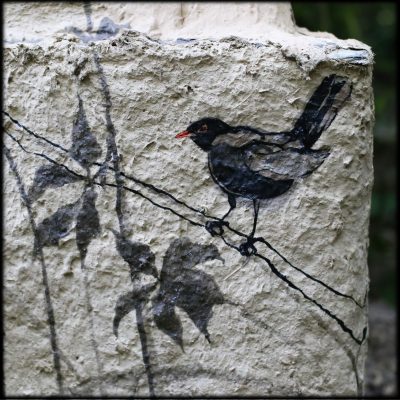 Now what the music is going on?
Glad I brought my dictionary along,
How else to understand the nightingale’s song?
Chirp chirp shh-wurp!
Chirrup chirrup shh-rup!
This isn’t theater,
Or the Big Top!
Look at him, his feathers bristling!
Screeches like a Northern Lapwing!
End these arias, end these lyrics!
A-chirp a-chirp a-chyric,
Chirrup chirrup chirryric! 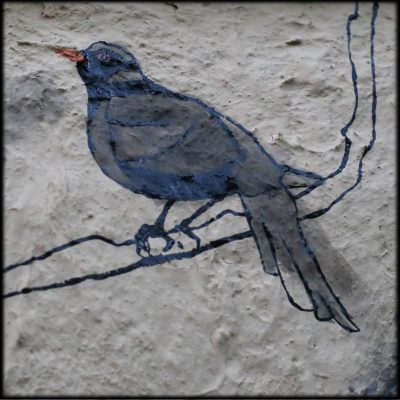 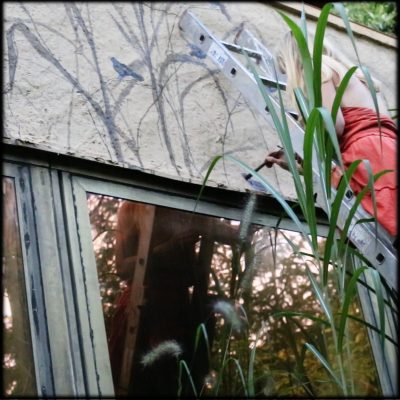 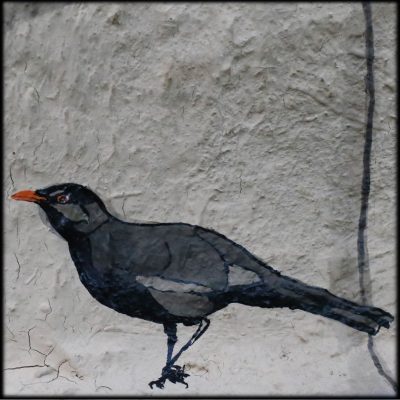 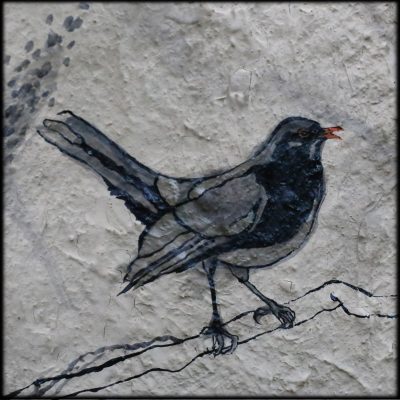 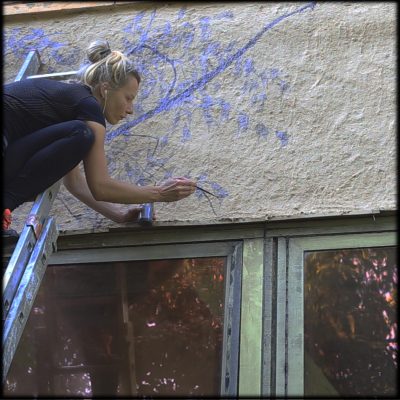 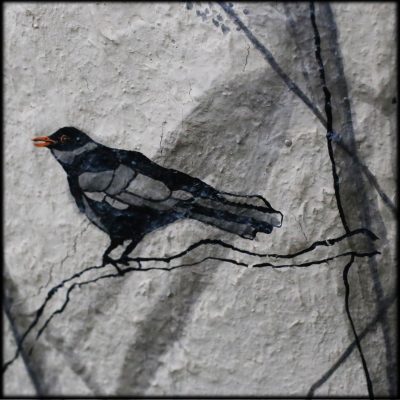 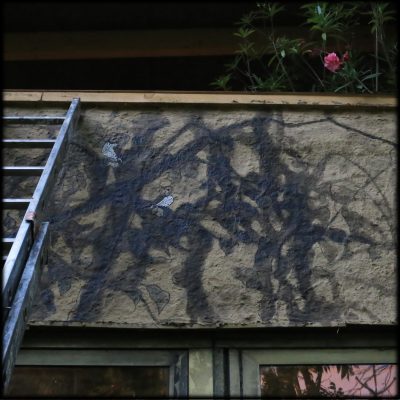 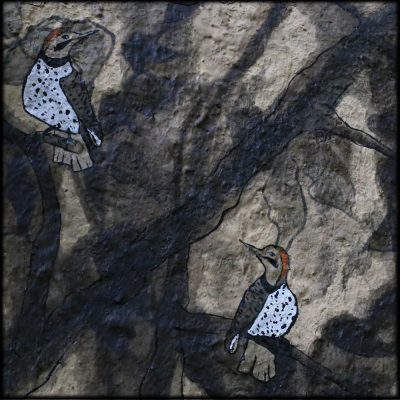 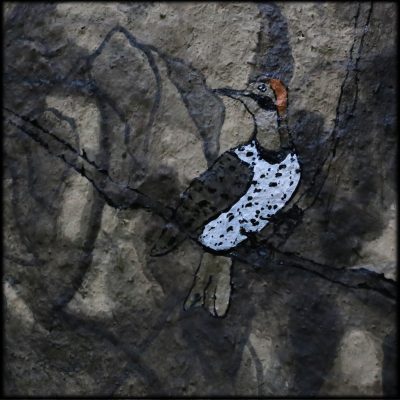 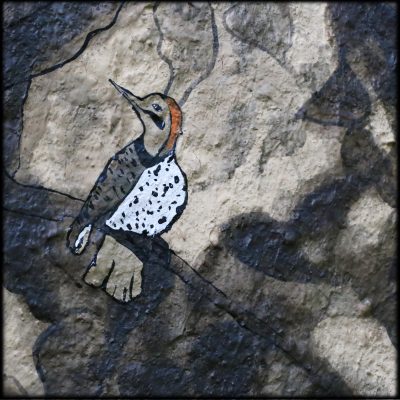 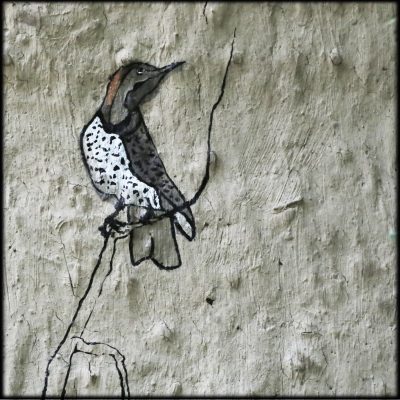 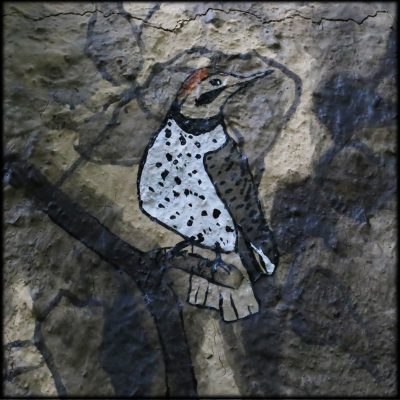 And right away all the birds
Chirp-squawk-shriek—in the following words:
“Give here! Toss here! Have what? A thing?
Feather? Grain? Bottle cap? A string?
Go here, throw here! I worm, you worm!
I’m pasting a nest, glue this, please confirm!
See it! I won’t let you! Mine! Whose?
I’m making your nest, dues, dues, dues! 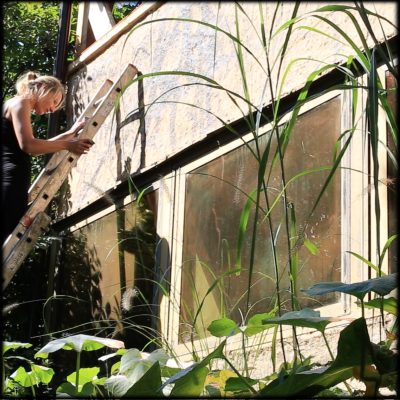 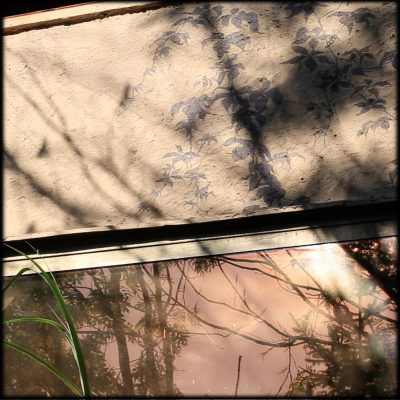 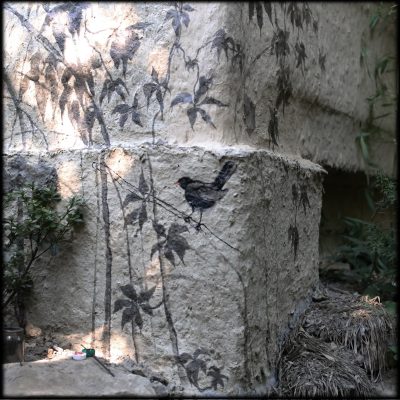 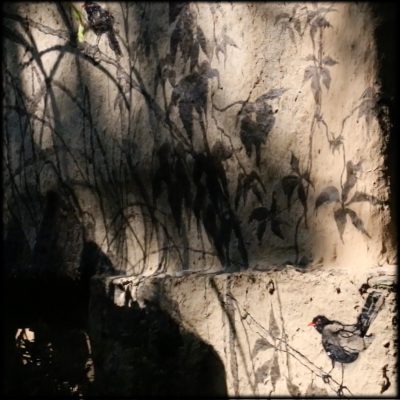